Since the Last Update

In May we extended the Xero beta trial to more stores, added back office interfaces for the new gift card system and got the new bin fulfilment system to a point where it is ready for live testing. We increased cart load speed, split out cash accounts in aged receivables, improved website load speed with lazy loading and further invested in system and infrastructure improvements. 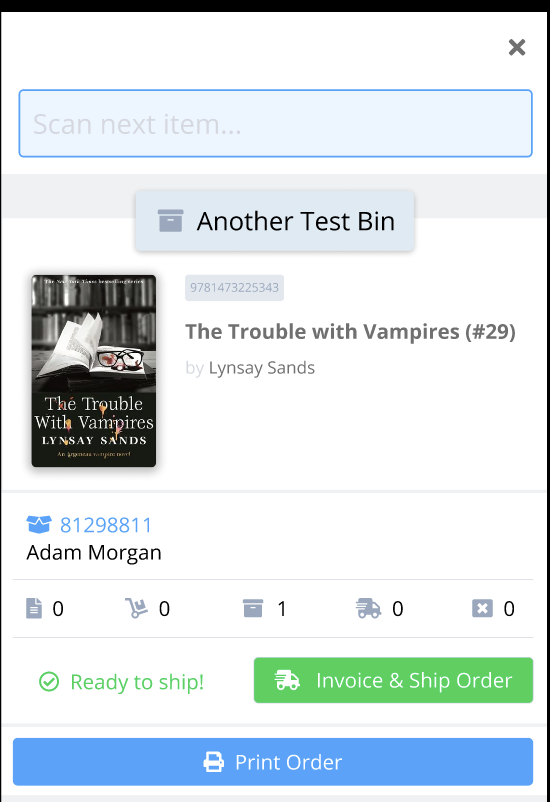 See www.twitter.com/circlesupport for all changes including bug fixes.

Circle News is a to-the-point publication summarising the software developments that have been completed over the last month, as well as the top 50 sales within the Circle Community and other helpful or interesting information.